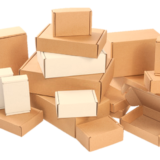 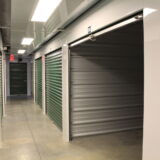 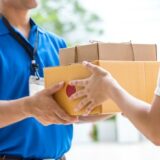 Things to Have to Avail a Courier Service

Since their peak in late April 2019, Crude Oil prices have tumbled, losing about 18% amid higher uncertainty and market volatility due to increasing trade tensions between the U.S. and China and concerns about global growth.

The International Monetary Fund (IMF) is also expecting lower growth because of the U.S.-China trade war. IMF boss Christine Lagarde warns that “there are growing concerns over the impact of the current trade tensions. The risk is that the most recent U.S.-China tariffs could further reduce investment, productivity, and growth. The just proposed U.S. tariffs on Mexico are also of concern.”

According to Barclays, the outlook for GDP growth in the United States, China, India and Brazil has been cut over the past week, while trade tensions could cut global economic output by 0.5% in 2020, according to IMF forecasts.

Since mid-2018, Washington and Beijing have fought a low-intensity trade war, which appears to have no end in sight. The ripple effects from this conflict are weighing heavily on the global economic outlook, which impacts the demand for commodities such as Crude Oil.

For Crude Oil trading, an important aspect to consider is the global supply and demand relationship. Recently, Crude Oil supply has been surging, greatly exceeding demand. Many investors and analysts are worried about an upcoming recession that could further hurt demand, increasing volatility and pushing down prices.

The Organization of the Petroleum Exporting Countries (OPEC) has the biggest influence on Oil prices. A couple of years back, its members decided to cut output to support prices and maintain balance in the market. In addition to OPEC members, some other large producers like Russia agreed to work on reducing production. Many investors are hoping that these countries will extend the agreement to support prices in the long run.

It’s also important to look at seasonal variations affecting the Oil industry. Usually, when the US summer driving season starts, Oil and gasoline prices usually increase along with higher demand. Oil prices are currently sliding lower ahead of the American driving season, which means that motorists have access to cheaper gasoline at the pump.

While the Oil supply is usually quite tight in June, recent inventories data shows that supplies in the US are rising, indicating that demand is weaker than expected. In its weekly report, the Energy Information Administration (EIA) announced that Crude Oil inventories for the week ending May 31 rose by 6.8 million barrels from the previous week. This represents the highest level of inventories since July 2017. For this time of the year, it also represents a level that is 6% above the 5-year average. 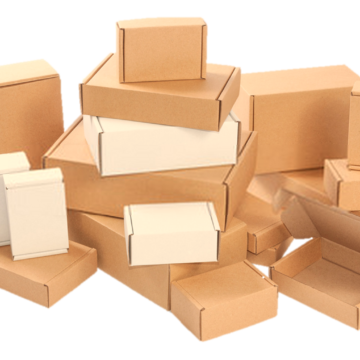 Apart from the usual, here are just some of the top reasons why companies choose Custom… 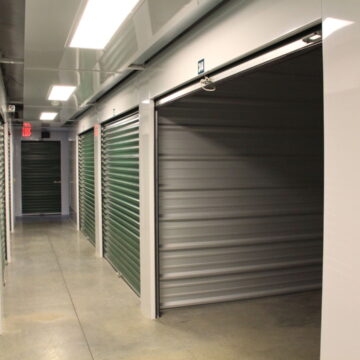 Renting storage is a great option for many reasons. For starters, it’s often cheaper than buying…