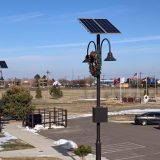 How to Choose the Best Solar Powered Parking Lights? 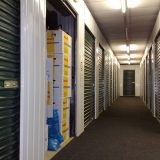 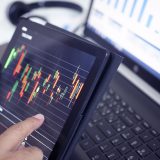 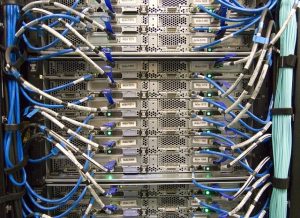 Power interruptions can have catastrophic effects on businesses. The good news is that something as simple as an Uninterruptable Power Supply, or UPS as it is more commonly known, could protect your business from the devastating effects of power interruptions.

UPS protects your business against certain problems from power surges and outages.

Power problems like blackouts, spikes, noise, brownouts, and power surges can cause different types of challenges to electronic devices and your computer system. Unrestricted, they can cause devastating effects that will adversely affect your ability to run your business effectively.

So How Can UPS Protect Your Business From Power Problems?

One of the most common power problems experienced is blackouts. When a blackout occurs the entire computer system will experience a total shutdown of the power grid. It is caused by an imbalance between the generation of power and its consumption. In some cases, there will be a total blackout but sometimes a controlled shutdown will be applied to a specific area to prevent a complete blackout from occurring.

Brownouts are not as well-known as blackouts, however, they can be equally destructive. In contrast to a blackout that causes a total loss of voltage, in the case of a brownout, there will be a drop in voltage lasting anywhere from a few minutes to a few hours. There will still be power but much less of it. Although this may sound quite innocent, a brownout is capable of wiping out an electronic device within a few minutes.

Noise is a lesser-known power problem caused by interference between lightning and generators. Noise is capable of corrupting files in a computer system. While this may sound minor, noise can cause major malfunctions to occur throughout your computer’s operating system.

Spikes are caused by sudden increases in voltage due to lightning. These flare-ups in the electric current are usually short-lived but can cause negative effects in electronics if they are plugged in at the time. When power is restored after a blackout it can take some time for the current to become normalized. This can also cause a spike to occur with negative effects on electronics and computer systems.

A power surge is opposite to a brownout but equal in negative effects. While a brownout causes a decrease in power, a power surge causes an increase. Both are usually short-lived, however, they can cause significant damage, particularly to large appliances like air conditioners and refrigerators.  Using an eaton ellipse eco 650 can help alleviate this.

How Often Do These Power Interruptions Occur?

A report was compiled by the Department of Energy that showed the cost of power outages in the past fifteen years and the number of customers affected by it. In Illinois, for example, severe thunderstorms in 2014 caused a two-day power outage during which 420,000 customers were affected. In Pennsylvania, severe weather conditions including snow and ice caused power interruptions that affected 715,000 people in less than a day. Any one of these could have been your business. If it had to happen, would your business have the tools to protect your computer systems and data from a possible catastrophe?

Two main types of UPS solutions are available to you: A Standby or Line Interactive Uninterruptable Power Supply.

A Standby UPS constantly monitors voltage current for inconsistencies to protect against power surges and outages. As soon as it detects a surge or outage, it will immediately switch over to battery power, allowing your systems to continue running during a power interruption. As it cannot support numerous computer hubs at once, a Standby UPS is ideally suited to businesses with only one computer hub. The cost is typically in the range of $200 to $500.

A Line Interactive Uninterrupted Power Supply is more effective at protecting computers and data against long term problems. It works by constantly stabilizing the voltage-current that supplies your business with power. It utilizes a regulator to automatically boost or reduce incoming line voltage without having to switch to battery power. In the long run, this will prolong the life of the battery. The cost of a Line Interactive UPS can be anything from $500 to $1,200. 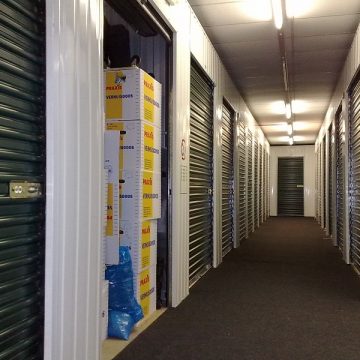 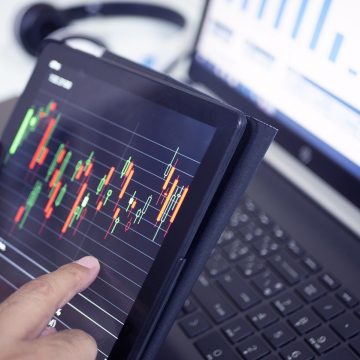 CFD stands for contract for difference that is a well-known derivative for you. It helps you…